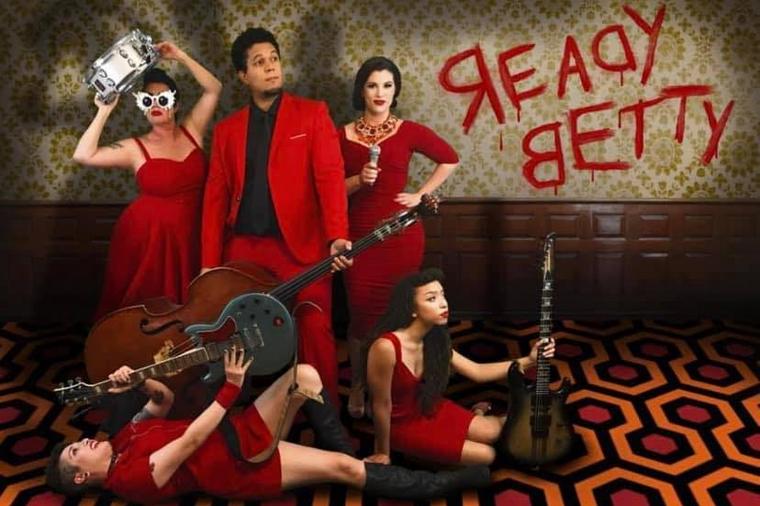 Perfomer, Educator, and Composer Nick Woodhouse grew up in the country lands of Marengo, Illinois. Nick branched into several aspects of music in high school. He studied rudimentary drumming for a year and made it into the Colt Cadets junior drumcorp in 2016 for their show Fire and Ice. Afterward Nick studied with Northern Illinois University (NIU) classical bass professor John Floeter, NIU alum Wesley Morgan, and Chicago bassist and recording artist Joe Policastro. Along with the Colt Cadets, Nick also performed with the Midwest Young Artists Conservatory and several jazz ensembles in the Chicago land area. Nick received his B.M. in jazz bass performance at the University of North Texas (UNT). While at UNT Nick studied with Jeffery Bradetich, Lynn Seaton, Eric Hitt, Steve Heffner, and Gudrun Raschen, all well esteemed bass faculty, someof which have board positions within the International Society of Bassists. He performed in the Latin jazz ensemble, 3'Oclock lab band, and sang with the West end jazz vocal ensemble. The UNT jazz combo classes is where Nick was able to present his compositons such as Fallin, Risin', E-Tune, and I'm Mad which can be heard on Nick's youtube channel under Nick Woodhouse. During the summer of 2019 Nick got to perform with Hershey Park's SodaPops with singing and bass playing. Nick has made his home in Lewisville Texas and plays with the likes of Ready Betty, Rebel Alliance Jazz Ensemble, and several other jazz and pop ensembles.